Parry Sound Power will be holding their annual general meeting next Monday, December 17th at 6:00 in the council chambers of Parry Sound town hall. I’m not sure that 6:00 is very convenient for most members of the public, but it’s what it is. I wonder if the local press will be there to report on what is presented and discussed. so to be safe, plan to be there and hear it directly.

I’ll be there to listen to, and understand, what’s going on with their operations. There have been rumours for almost a year of a multimillion dollar investment in additional generating capacity. But nothing has been shared with their shareholders – that’s us the residents of Parry Sound. If there is going to be a major investment in generating capacity it will be the taxpayers of Parry Sound who will be obligated to cover any losses.

It’s interesting that the town’s water supply business as a part of Public Works is open to public scrutiny, while the power generating operation isn’t. I don’t think it’s a question that they can’t tell us what they are doing and why; it’s more a matter that they don’t want to. And by law they apparently are not obliged to. 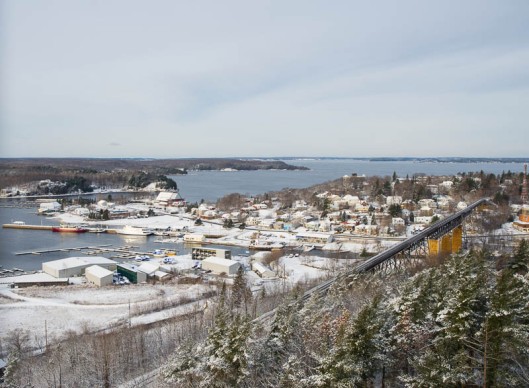