After a very full agenda last meeting, the December 18th session isn’t quite as packed. The whole issue of the 2013 budget though still looms large over council and staff.

Those of you who spend time on Tower Hill have doubtless noted the many trees that have been cut down in the last couple of weeks. And there is more work to be done. There were many dead trees on Tower Hill, apparently done-in by pine bark beetles and the stress of the drought this past summer. It will be interesting to see what the town’s plans are to replace the trees. Not all of the trees should be replaced but it would be a shame to leave it as denuded as it is now. This is an investment that will take decades to be fully realized. I’ve been told that the best time to plant a tree is thirty years ago. The second best time is now!

4.1 – concerns a resident letter to council with comments on the Official Plan. There are some very good comments that I expect the Community Development department will consider for inclusion in the current draft of the plan. The Official Plan is much more important than most people realize because once reviewed and approved by the province it is no trivial task to get approvals for deviations.

8.1 – is a resolution in support of the Township of the Archipelago’s statement related to their concerns about the low water levels in Georgian Bay. In addition to general statements of concern they are requesting the suspension of certain environmental restrictions to permit blasting and dredging of shoreline within the Archipelago. Low water levels are certainly a concern for many. Like droughts, the current low water levels may be a normal deviance from the average, or they may be an indicator of even greater changes as a consequence of global climate change. Let’s be sure not to throw the baby out with the bathwater.

9.1.1 – this is a resolution for the Public Works department to make preparations to take advantage of a provincial infrastructure program known as MIII Capital Program Funding. The town has identified more than $8 million worth of projects related to waste water and water supply upgrades that would qualify.

9.3.1 – is a direction relating to the town property on George Street. The direction involves sending a letter to the provincial government requesting the restrictive covenant on these properties be lifted to permit their sale as property lots by the town.

9.4.1 – is a resolution regarding recognition certificates and plaques. It seems that school kids get gold stars while adults get plaques.

9.5.1 – is a resolution supporting revisions to the current draft of the Official Plan that would permit the Old Pump House to be used for a variety of non-residential purposes including:
i) Tea room
ii) Waterworks heritage interpretive museum
iii) Non-licensed restaurant establishment
iv) Artists’ in-residence studio
v) Home-based business
vi) Boutique bed and breakfast

I  expect this revision to the Official Plan will be done in parallel with preparations to put the property on the market.

10.3.1 – is a by-law permitting six separate residential units in the existing building at 48 Cascade Street.

10.3.2 – is a by-law permitting the sale of town properties on Emily Street and Railway Avenue.  Item 10.3.3 is a by-law moving forward the process to sell the  Old Pump House property.

10.4.1, 10.4.2 – are by-laws related to the Finance, Administration and POA Court Services department establishing billing and collection procedures for water and waste water services, and the setting of an interim tax levy for 2013 pending the approval of a final budget.

10.5.1 – is a by-law to enter into a 5-year agreement with Festival of the Sound to rent the CP station for use as its headquarters.

That’s it. I don’t see anything too controversial on the agenda. I hope we will be getting good news about heat at the Bobby Orr Community Centre. Here’s a direct link to the agenda that is hosted at this site if you want to see what what else is being reviewed. Unfortunately you still need to go the library or town hall to see the council package.

See you at the meeting. I’ll also be attending the public meeting of Parry Sound Power (correction – Parry Sound Hydro Corporation) the day before (December 17th, 6:00 PM at town hall.) 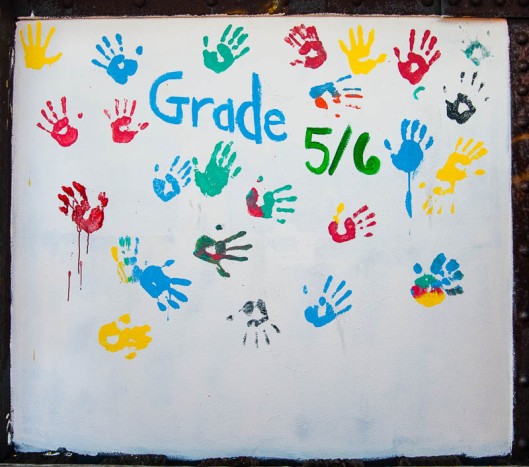