I thought I would provide my thinking on the fluoridation issue that will be coming back to Parry Sound Council this week. My decision to weigh in on the issue follows a call I received this past weekend from a member of the anti-fluoridation group asking my position on the matter.

My reply was simple: I support the recommendation made by our regional health officer. As I explained, these are individuals who are educated, trained and employed to make these types of recommendations.

I do not intend to participate in what promises to be a combative discussion. There are some things that need to be considered as the debate begins (again):

I understand that people do not like the concept of ‘forced medication’ as implied by municipal water fluoridation. I think it is a valid and reasonable point of view. And it is one of many considerations that Council will need to weigh as they manage the discussion.

I think we should continue to fluoridate the water in accordance with current public health recommendations and improve the dental health of the young people in Parry Sound. But perhaps Parry Sound really is a community of ‘old folks’ and there is no real benefit to fluoridation, just an expense. Screw the kids!

Snoozing Under the Treetops in Parry Sound. (Parry Sound in Colour) 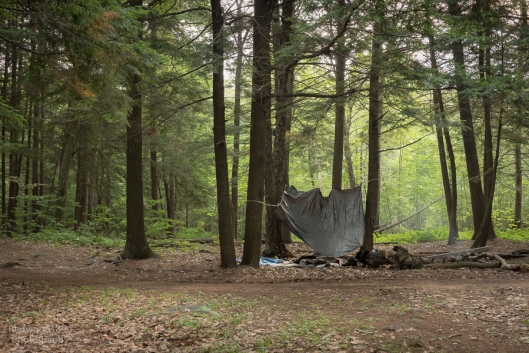 4 thoughts on “The Fluoridation Issue”